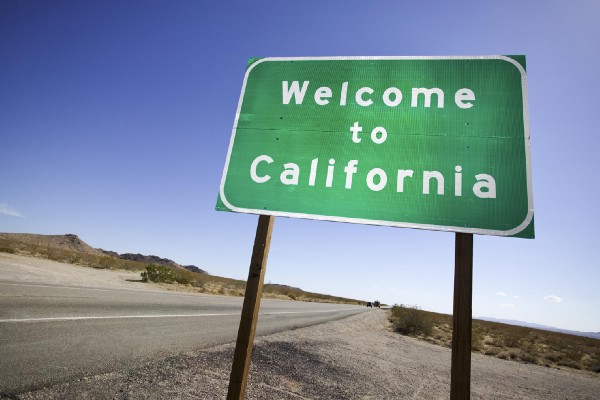 By many yardsticks, California is its own country. We’ve got 39 million people — more than Canada, or Poland, or Australia. We’ve got a GDP that’s the 6th largest in the world, bigger than France’s.

Many folks would argue we Californians have our own unique perspective, identity, culture and even language. Doubt it? Next time you’re tweeting while ubering to work on the 405, think about it. Or just google Helena Ventura’s new book, “Talk Like a Californian: A Hella Fresh Guide to Golden State Speak.”

For many Californians, Donald Trump’s Electoral College win has only fueled a sense of difference and separation. Polls this spring found that about a third of Californians would support breaking away from the United States. Though the “Calexit” movement faltered, we can see the Golden State moving in its own direction to lead on the world stage and craft its own diplomacy: Just look at California Gov. Jerry Brown’s visit to China last weekto sign deals on climate change after Trump dumped the Paris treaty. Stanford University’s Law School even offered a policy practicum this spring called “What if California Had a Foreign Policy?”

Yet, if California is a virtual nation-state, where is its national media outlet?

For all its high-tech achievements, California’s news ecosystem remains decidedly retro; instead of creating our own Californian BBC to cover our ever-increasing economic, cultural and political heft, we’re laying off journalists at storied publications like the Sacramento Bee and the Mercury News.

The media landscape is highly fragmented, and is becoming even more so, for a variety of reasons. Penny-pinching corporate overlords have axed entire newsrooms, like at San Francisco radio station KGO. Antitrust regulators, stuck in the dark ages, have thrown cold water on newspaper mergers, like when the L.A. Times’ parent wanted to buy the Orange County Register. Family-owned publications have sold out to out-of-town conglomerates; these new honchos, who see these newsrooms as budget line items rather than critical community resources, have shaved budgets to fatten margins.

Yes, we’ve seen local news startup success stories like Berkeleyside and the nonprofit Voice of San Diego. But coverage of state government and issues has declined to the point that we’ve had to launch nonprofits likeCALmatters to try to fill the void. Yet those are not sure-fire solutions; the Center for Investigative Reporting moved away from its California Watch initiative in favor of a broader approach called Reveal.

As a foreign correspondent for the L.A. Times, I’ve seen first hand what kind of clout and mystique California commands around the globe.

In Beijing, I found L.A. film studio bigwigs and tech executives constantly passing through. The Chinese capital has housing developments named Orange County, Palm Springs and Yosemite. One of the nation’s most popular restaurant chains is California Beef Noodle, founded by a Chinese man who spent time in the Golden State, then returned to his homeland.

In Japan, I encountered hipster magazines devoting whole issues to 1970s Los Angeles. Even in remote Bamiyan, Afghanistan, where every TV was powered by generators, I stumbled upon a “Hollywood” video shack.

During my year as a JSK (Knight) Journalism Fellow at Stanford, I spent a lot of time thinking a lot about how California is such a force on the world stage, and how its voice in the national and global media landscape is so disproportionately small. If California could make itself better heard — and understood — how might the United States, and the world, change?

Moreover, how might we improve our own state, and become more civically engaged, if we had a clearer lens to see what was happening all around us instead of existing in hyper-local bubbles, or viewing our world through filters crafted in New York and Washington, D.C.? 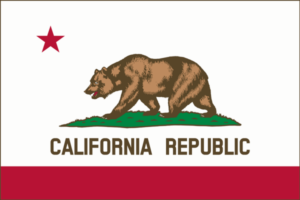 During my fellowship year, I talked to a lot of folks across the Golden State about their identity as Californians, and the media they consume. Kate Skrable, a biopharmaceutical professional in the Bay Area, had this to say:

“I wasn’t born in California, but I consider myself a Californian. Californians are not constrained by preconceived notions of religion, gender/sexual orientation, technology/technological advancements, etc. We are entrepreneurial; always looking to grow and advance industry. We are open-minded and not critical of how others choose to live their lives,” she said. “When I travel, I am proud to say I am from California. I rarely say I am from the U.S.”

“Where do I get my news? CNN, The N.Y. Times, Washington Post, Wall Street Journal.”

Yet California is not just a place, but a state of mind. People all over the world feel an affinity or longing for this place. Consider Solomon Moore, 46, a consultant who now lives in Yangon, Myanmar:

“I consider myself a Californian though I moved there an adult, and stayed just seven years. But California remains my touchstone. I grew up as an adherent of a New Age faith (Baha’i) in an interracial family, so the more traditional strictures of the East Coast chafed. California’s ethnic and cultural diversity always felt more comfortable.”

He added: “I believe we live in a time when the Pacific will come to dominate globalization: economically, culturally and politically. In contrast to the Atlantic view of globalization, the Pacific will bring to bear collectivism, “managed democracy,” stability, incrementalism. California, to me, is at the core of these global trends.”

But there’s no publication aligned with this identity, he said. “I read zerohedge, Bloomberg, The Guardian. Sadly, there’s no Pacific voice as authentic or as rooted in the pan-Pacific worldview as the N.Y. Times, WashPost, NY magazine, New Yorker etc. are rooted in the Atlantic worldview,” he said. “I always wanted the Los Angeles Times to be that, and it almost was.”

I don’t begrudge San Franciscans who start their day with the New York Times or Washington Post, and spend Sunday with the New Yorker. But make no mistake, the media you consume colors your view of the world. Can you imagine if folks inside the Beltway started each morning reading Wired and my beloved L.A. Times, then turned on KCRW?

As part of my fellowship explorations, I prototyped a new California-focused news platform called California One that aims to be a one-stop shop for the most interesting and relevant news about California. The project will live on beyond my fellowship, curating the best journalism about California and generating original reporting on topics including politics, the environment, housing and homelessness, immigration, cannabis and more. California One also wants to be a home for California thought leaders, giving a lift to opinions and voices from the left coast. There are even plans to create content for new platforms, such as the Google Home and Amazon Echo Show. 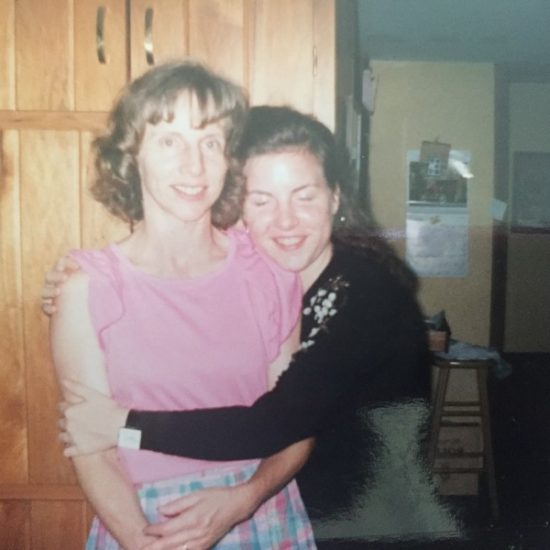 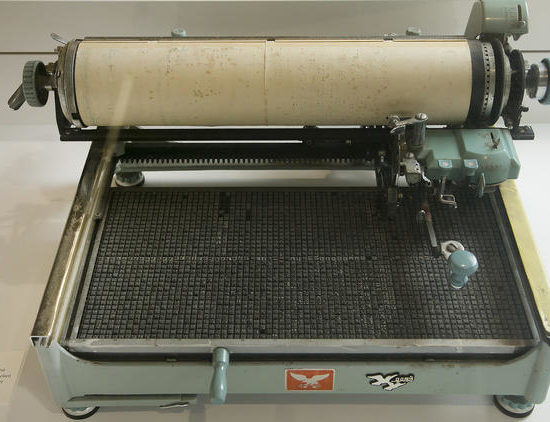